During the opening speech by the association’s president, an actress takes centre stage an starts telling the audience her experiences, from a private point of view and from an healthcare professional’s one, too. The reading is supported by live music and by giant-sized pictures, emphasized by keywords highlighting the most important passages. At the end of the performance, the actress passes the word back to the president, who finishes her speech with the usual thanks. 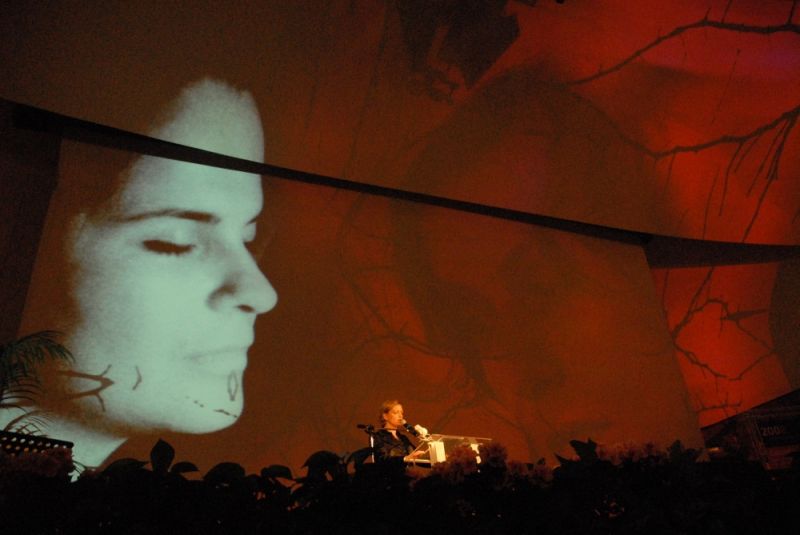 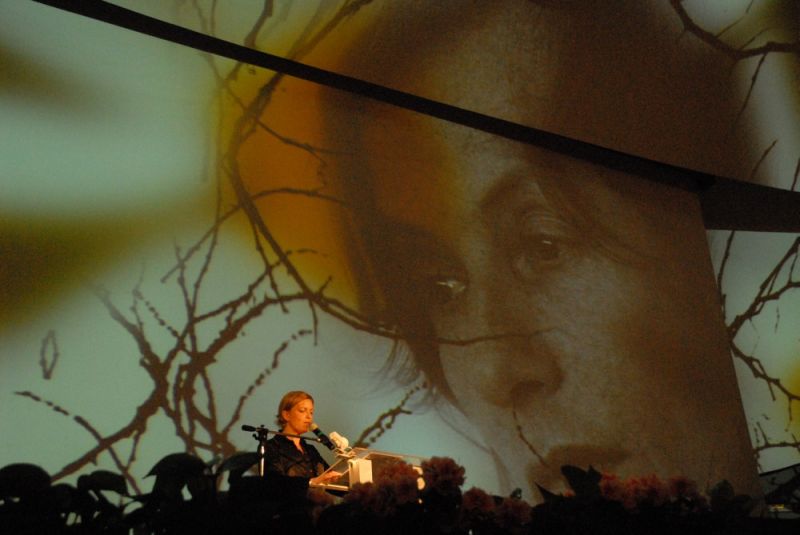 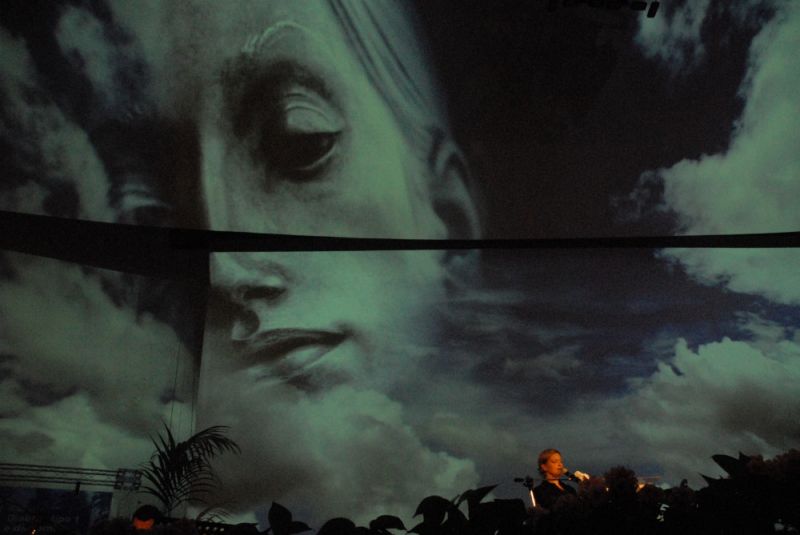 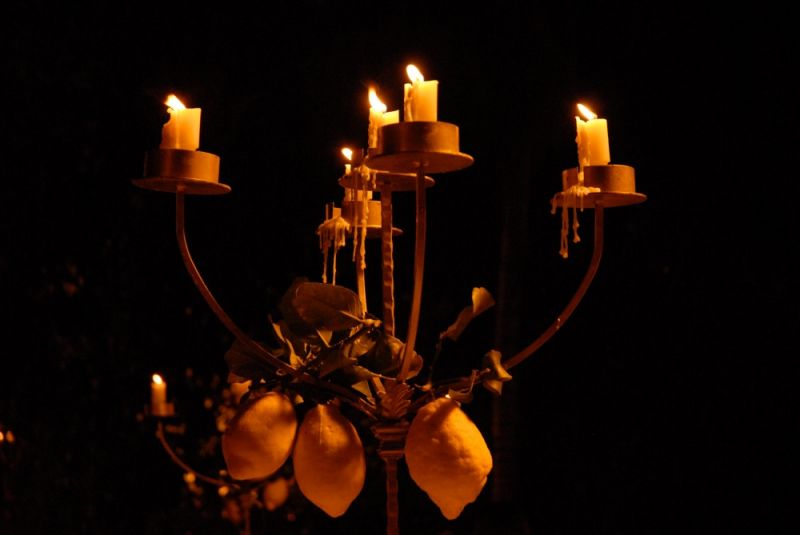 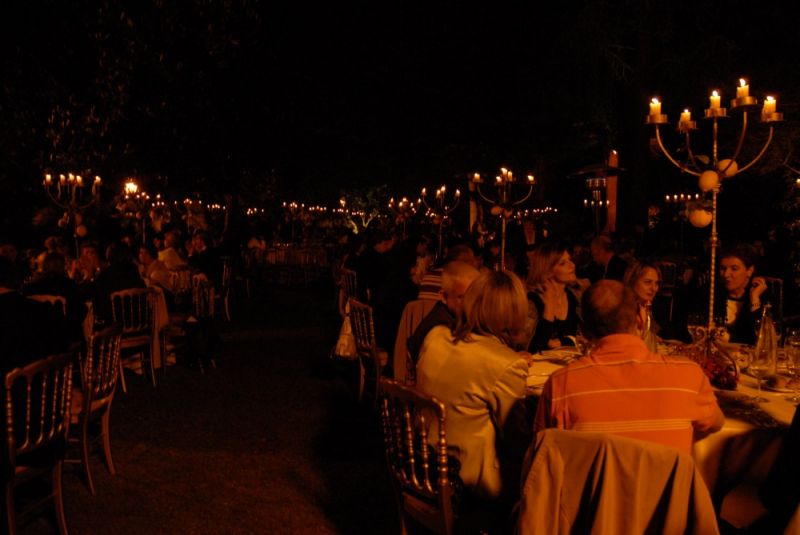 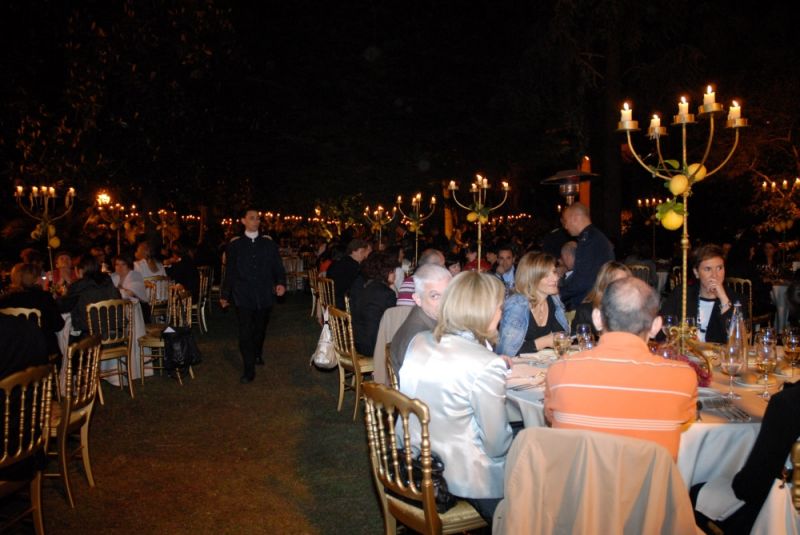 Copyright I'Meetaly - All Rights Reserved
Back To Top